The real cost of no travel insurance for UK holidaymakers 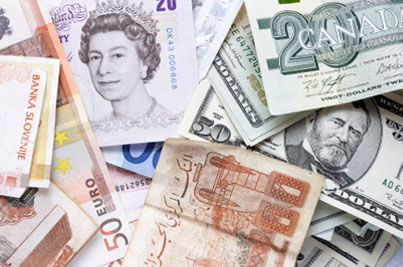 New research has emerged about the rising cost of medical bills abroad; this has urged the Foreign Office to advise travellers to prioritise travel insurance when planning a trip abroad.

The findings of the research carried out by Sainsbury’s Travel Insurance shows that the average medical claim made by British tourists who fell ill abroad in 2010 was £1,333.41. Countries where the cost of medical care can be high such as the USA had average claims of £4,725.

Last month we reported about a man from Kent who was seriously ill in a hospital in Indonesia following a motorbike accident; as he did not have travel insurance, his parents were facing a bill of tens of thousands of pounds to fly him home.

Following a similar incident, involving a man from Leicestershire, who was also involved in a motorcycle accident and also uninsured, Andrew Bridgen, MP for North West Leicestershire, has called for a change in the law to make travel insurance compulsory. The man’s family are facing costs of over £120,000 for medical treatment after the motorcycle accident in Bali, and they need to raise another £110,000 to fly him back to the UK by air ambulance.

If you have comprehensive travel insurance these types of costs are usually covered by the policy, if however no travel insurance has been taken out, holidaymakers are left to pay medical bills and other associated costs from their own pockets.

The Foreign Office also advises tourists to buy an insurance policy with adequate health cover for the destination, it is important that this is done before you depart. The medical cover of your policy should be at least £1m for European travel and £2m for the rest of the world. It is also important to declare any pre-existing medical conditions , you may not be covered by your policy if you don’t declare these when asked.

Phil Lords from the Foreign Offices ‘Know Before You Go’ Campaign says:

“These findings highlight the importance of taking out insurance before you travel. Many people try to cut holiday costs, only to discover that when things go wrong they are obliged to pay thousands of pounds in bills. Getting comprehensive travel insurance means that whilst an accident may disrupt your holiday, it won’t bankrupt you.”

If you have an existing policy and have a query or need to get in touch please contact us on 0330 024 9949 or email us at help@goodtogoinsurance.com