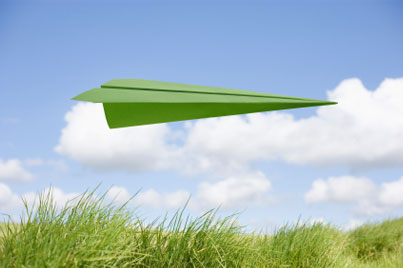 Travellers often like to know that their holidays are environmentally friendly. Many will be pleased to hear that Heathrow Airport has been granted a Carbon Trust award for their efforts in improving carbon efficiency.

As the busiest airport in the UK, and the fifth busiest in the world, it’s reassuring to learn that Heathrow has been taking steps to reduce the impact on the environment. The Carbon Trust award is given to organisations that have measured, managed and improved carbon efficiency.

Heathrow Airport has improved their carbon efficiency by 12%. They have also minimised the energy produced through the use of lifts, escalators and baggage conveyors. Efficient heating, cooling and lighting systems have also been installed.

The Carbon Trust Standard Company was set up in 2007 to monitor the carbon footprints, carbon management and carbon reduction performance across a range of organisations and businesses around the country.

If you enjoy travelling abroad and you are concerned about your impact on the environment, then there are ways that you can reduce your carbon footprint whilst you are on holiday.

Consider staying in accommodation that is eco-friendly. Many resorts abroad use solar power, rain water and recycling techniques to limit their impact on the environment. Use eco-friendly forms of transport such as buses and trains instead of hiring a car and, even though you are on holiday, remember to recycle cans and bottles as you would at home.