Enjoy the Verdi Festival in Parma, Italy this October 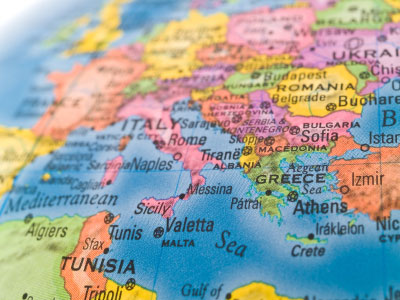 From 1 to 28 October 2010, the Teatro Regio in Parma, Italy will be hosting the Verdi Festival. The festival is a celebration of the life and works of Parma’s most famous citizen — Giuseppe Verdi. Verdi is one of the most influential composers of the 19th century, and his works are renowned throughout the world.

Anyone that loves opera or live theatre will enjoy the Verdi Festival. There will even be an introduction to opera for children and a competition for musical artists. The main shows at the Verdi Festival will be Il Trovatore, The Sicilian Vespers and Attila.

While you are in Parma, you might want to sample some of the city’s famous ham. Parma has over 200 curing facilities to make Parma ham, and the city also produces some excellent cheese.

Parma has a wealth of historical sites to enjoy. There’s the Baptistry — a spectacular octagonal monument that is a prime example of Romanesque and Gothic architecture. There are also some interesting churches throughout the city, including the church of San Francesco, which was once used as a prison.

Holiday accommodation in Parma is plentiful and varied, whether you want a hotel or a cosy bed and breakfast. And there are plenty of restaurants that serve great local produce, including delicious Parma ham.

Parma has its own airport, making the city a great place to enjoy a convenient holiday in Italy without long transfers.