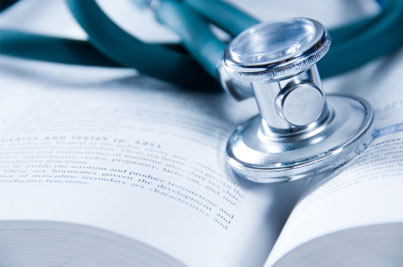 In Pakistan, the sale of kidneys is legal, and more and more British Asians are travelling to Pakistan to buy a new kidney. But new research has revealed that one in three British Asian ‘transplant tourists’ have suffered complications during a kidney transplant abroad. Many contracted infections such as hepatitis B and C, while others died just months after their operation.

British Asians that are on a long waiting list in the UK for a kidney transplant travel to Pakistan where new kidneys are more readily available. A study conducted by Transplant International revealed that around two thirds of transplants in Pakistan are performed on transplant tourists.

In the UK, there is a shortage of available kidneys for British Asians, and many refuse to accept kidneys from relatives because they don’t want to put family members at risk. But some of these kidney patients are putting themselves at risk by travelling to Pakistan for a kidney transplant. Some patients that travel abroad for a transplant are not ready for the operation and they would have a greater chance of survival if they remain on dialysis in the UK.

A doctor at Birmingham Heartlands Hospital has urged British Asian kidney patients to consider the risks before travelling abroad for an organ transplant. Many donors in Pakistan aren’t suitable matches, and some even have existing health problems. They could be underpaid locals looking to make some extra money by selling their kidney, regardless of whether or not they are healthy.

The number of kidney transplants has increased in the UK thanks to successful campaigns that have encouraged Britons to become an organ donor. But the rise in obesity, alcohol abuse and diabetes has led to a greater demand for organ donations.

Anyone considering ‘transplant tourism’ does so at their own risk. If you are thinking about travelling abroad for a surgical procedure, consider your options carefully. Contact your doctor for advice, and make sure the medical practitioner abroad is a reputable one. Also, find out if they will offer you a decent level of post operative care.