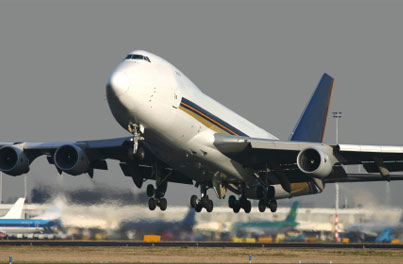 The British Airways policy that dictated that men could not sit next to unaccompanied minors on flights has been axed after a businessman was made to feel like a sex offender.

When Mirko Fischer swapped seats with his wife so that she could sit next to the window on their London to Luxembourg flight, British Airways cabin crew intervened and asked him to move because he was sitting next to an unaccompanied minor.

Mr Fischer was made to feel like a child molester for his innocent actions and he later sued British Airways for discrimination. He was awarded £2,161 compensation and £750 in damages. He donated all of the money to two child protection charities, Kidscape and Orphans in the Wild.

As a result of the incident involving Mirko Fischer, British Airways has now dropped its policy regarding men sitting next to unaccompanied minors.

The seating of unaccompanied minors is taken very seriously by British Airways cabin crew to ensure they are transported safely to their destination. Now minors will be looked after in a non-discriminatory manner in order to prevent further misunderstanding amongst air passengers and cabin crew.

Airlines are permitted to set their own seating plans regarding unaccompanied minors. Some airlines, such as Virgin Atlantic and easyJet, have always given air travellers the opportunity to sit wherever they like regardless of age or sex.