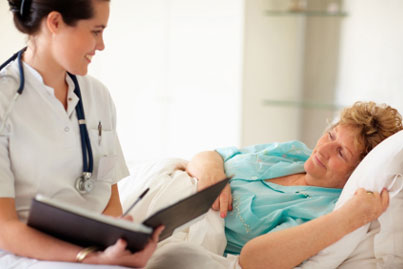 Newly diagnosed brain cancer patients are preparing to take part in a trial to test a brain cancer drug that has previously been shelved by pharmaceutical companies. The drug is designed to use the immune system to help combat brain cancer tumours. Drugs are sometimes shelved due to insufficient funds or other priorities.

More than 2,000 patients are diagnosed with glioblastoma multiforme tumours in the UK every year. This type of tumour is the most common, and most aggressive, form of brain cancer. If the trial is successful, then there are hopes that the drug could be put into circulation to help treat brain cancer.

Brain cancer patients are often in a critical condition, so the need for new forms of treatment is great. The drug that is being trialled is designed to work in conjunction with other forms of treatment such as radiotherapy, chemotherapy or surgery.

Cancer Research UK is backing the trial, and they are enthusiastic about the opportunities it could open up for brain cancer patients. They believe the drug could be a step in the right direction for treating brain cancer.

Nigel Blackburn, from the drug development office of Cancer Research UK, commented on the trial: ‘It’s really great news that we have launched this trial for a vaccine which could boost the current treatment for brain cancer. Using the immune system to fight cancer is an exciting area of research and something we are heavily investing in as a promising way to treat a broad range of cancers.’